We celebrate Black History Month in February, but few people know how the designation actually got started. In 1926, the Association for the Study of Negro Life and History declared the second week in February as “Negro History Week” to recognize the contributions of African Americans to U.S. history. That timing was chosen because both abolitionist Frederick Douglass and U.S. President Abraham Lincoln were born that week.

In time, many schools and leaders began to recognize the special week, and in 1976, President Gerald Ford extended the recognition to “honor the too-often neglected accomplishments of Black Americans in every endeavor throughout history.” Today, Black History Month honors the contributions of African Americans from the first enslaved people to the modern era. Early trailblazers like Douglass, Rosa Parks, Dr. Martin Luther King, Jr. and Supreme Court Justice Thurgood Marshall led the way to modern-day achievements by Mae Jemison, the first female African American astronaut, and Barack Obama, the first African-American U.S. President.

Since the first celebration in 1926, other countries — including Canada, the United Kingdom, Germany and the Netherlands — have joined the U.S. in celebrating Black history and culture. Today we continue to recognize the many contributions of African Americans to our society, not only this month but throughout the year. 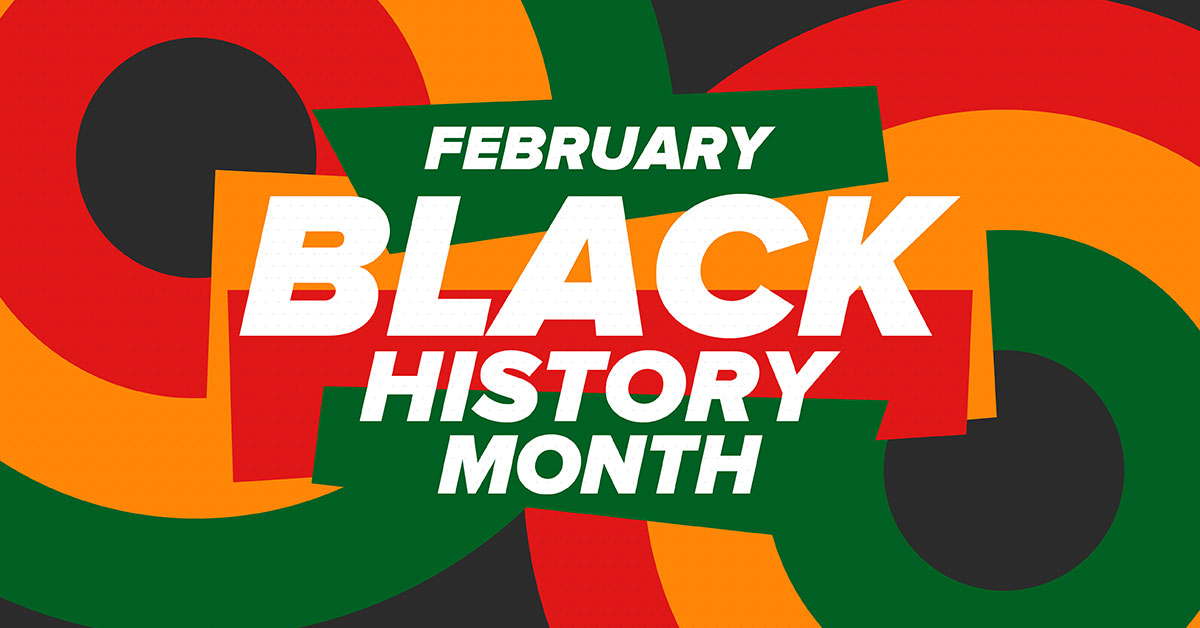 Up next: The Extra Mile: Damon Bowens