Independence Day – also known as the Fourth of July – was made a federal holiday in the United States in 1941, but the tradition dates to the 18th century. On July 2, 1776, the Continental Congress voted in favor of independence, and two days later, delegates from the 13 colonies officially adopted the Declaration of Independence.

To celebrate their independence, colonists hosted concerts, bonfires, and parades. During the summer of 1776, some especially zealous colonists also celebrated by holding mock funerals for King George III, to symbolize the end of the monarchy’s hold on America.

The tradition of celebrating Independence Day with fireworks began in Philadelphia on July 4, 1777. Ships’ cannons commemorated the 13 colonies with a 13-gun salute, and – that same night – the Sons of Liberty set off fireworks over the Boston Common.

To date, Independence Day remains an important national holiday and a symbol of patriotism. 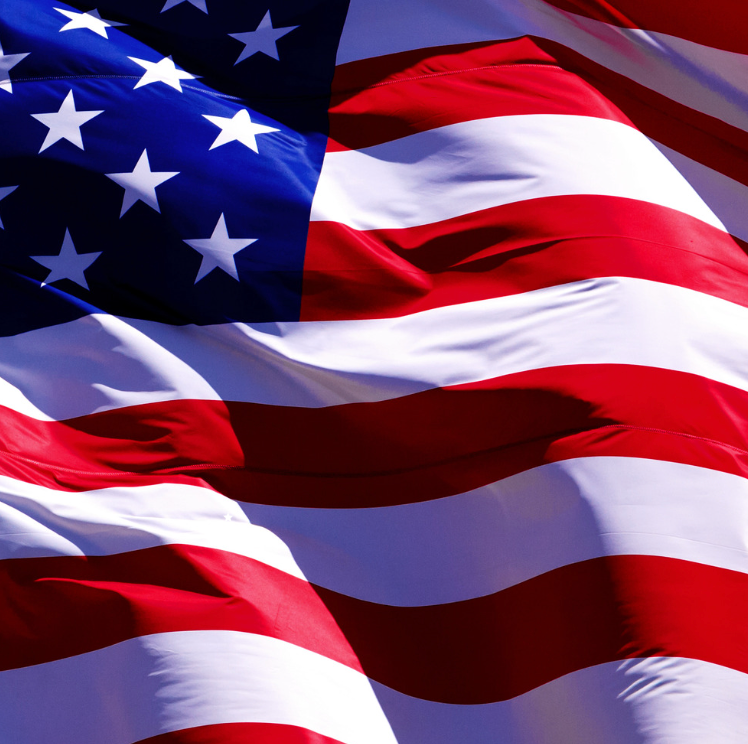 Up next: Extra Mile: Wendy Smith