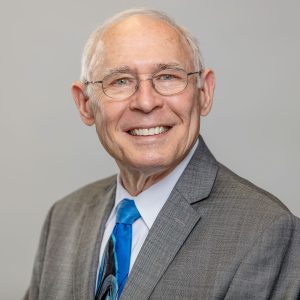 Last month we celebrated the women and men who bravely served in our country’s military on Veterans Day. We shared on social media that our own Dave Dulock is a Vietnam-era veteran whose law school studies at the South Texas College of Law were interrupted by his military service.

Dave was discharged at Captain rank in January 1972, and returned to law school where he graduated two years later. Dave, we thank you for your service to our nation.

Up next: D&I Spotlight: Celebrating Those with Disabilities