Thomas E. Black, Jr. is the managing partner of Black, Mann & Graham, LLP, a firm he founded in 1997. The firm has offices in Dallas, Flower Mound, and Houston, Texas with over 150 employees. Tom practices in the area of residential real estate law and represents clients that include many of the nation’s largest banks and mortgage companies.

Tom served as General Counsel to Goldome Realty Credit Corporation from 1982 to 1985. From 1985 to 1995 he held senior positions with several nationwide mortgage companies, including Empire of America Realty Credit Corp., Foster Mortgage and Victoria Mortgage. In 1995 he returned to the practice of law in Texas.

Tom is a frequent lecturer at mortgage-related seminars. For over 25 years, he taught in the Mortgage Bankers Association’s School of Mortgage Banking and was awarded the Faculty Fellow Award (1991) and the Master Faculty Fellow Award (2000) by the Association. Tom received the University at Buffalo Law Alumni Association’s 2008 Distinguished Alumni Award. In 2011 he was awarded the Edwin F. Jaeckle Award, the highest honor that the UB Law School and its Law Alumni Association can bestow.

Tom is active in the area of community service. He served as the long-time Chairman of the Board of Christian Community Action, Inc. and served for four years as Chair of the North Texas Food Bank, where he is appointed Trustee for Life and member of the Executive Committee. He is a Trustee of both the University at Buffalo Foundation, Buffalo New York and Saint Mary’s College, Notre Dame Indiana. 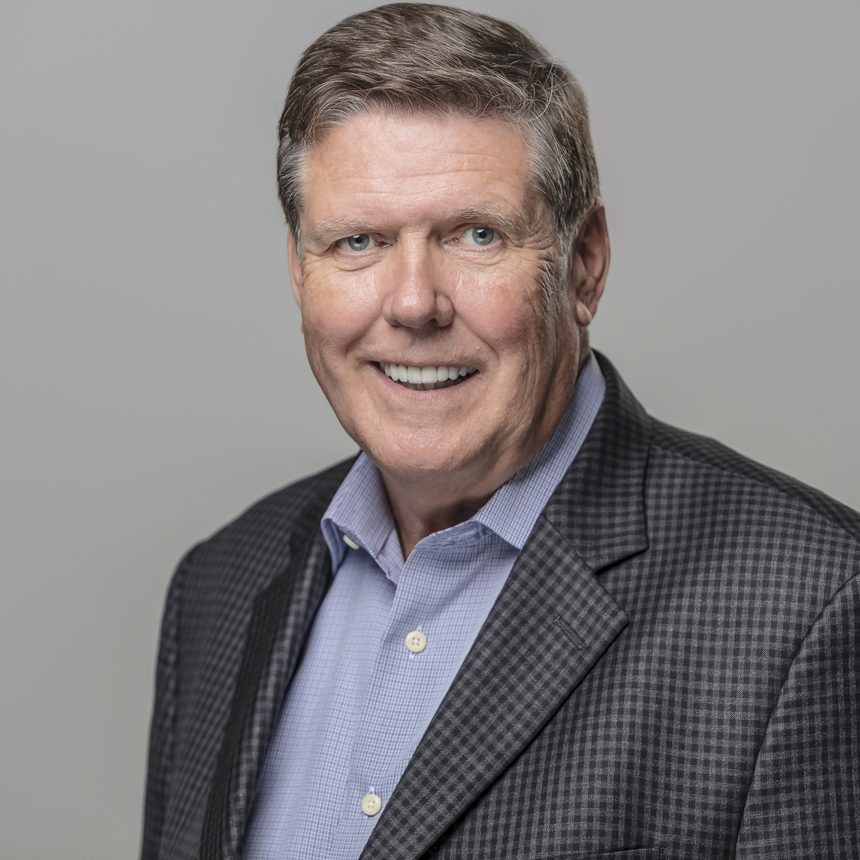