Mr. Mann graduated from the University of Texas at Austin in 1970 and holds a Bachelor of Arts Degree. He received his Doctor of Jurisprudence Degree from the Bates College of Law at the University of Houston in 1973. In August of 1999, Mr. Mann obtained an “AV” rating by Martindale-Hubbell. In 2004 Mr. Mann was accepted for membership in the Texas College of Real Estate Attorneys. 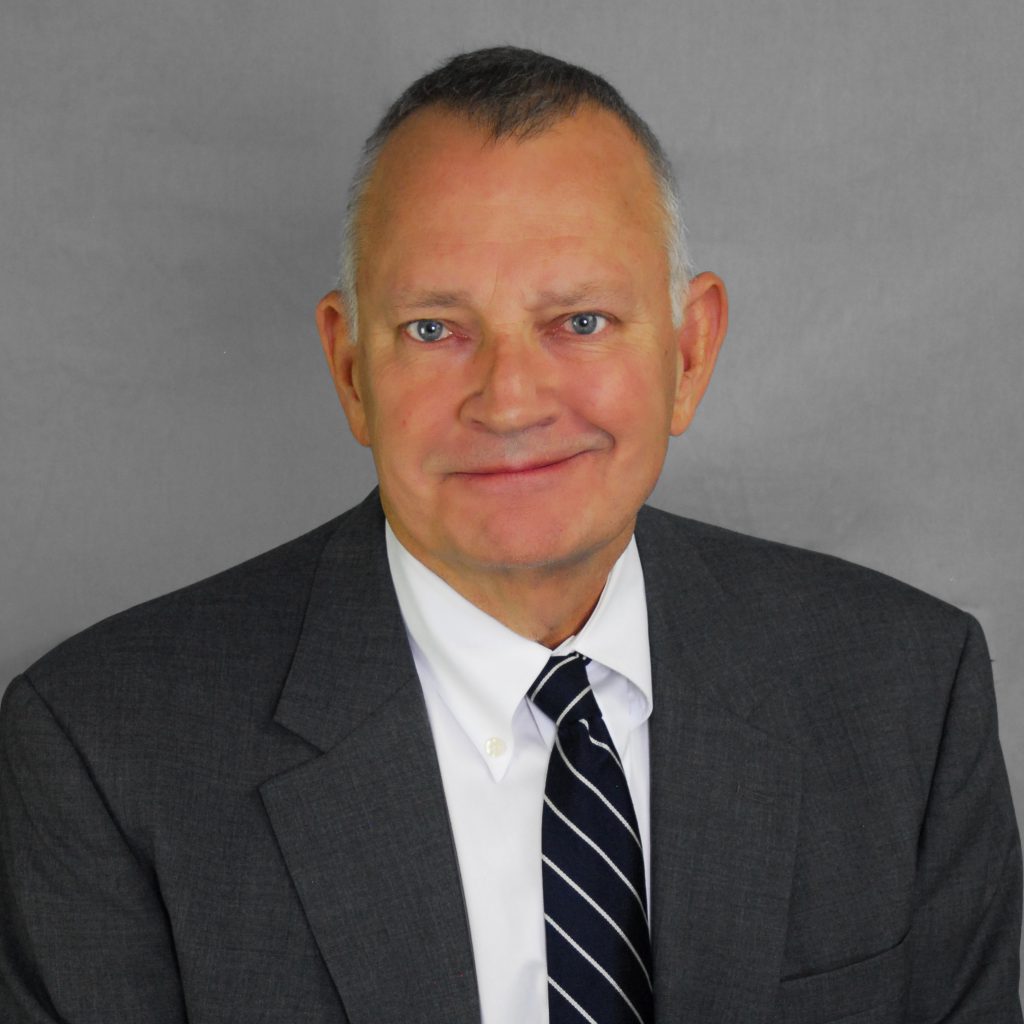