Ryan is a partner with Black, Mann & Graham, licensed to practice in Texas and the District of Columbia. Previously, Ryan served as a legislative aide to a United States senator who served on the U.S. Senate Committee on Banking, Housing, and Urban Affairs. Ryan was charged with monitoring the progress of a variety of policy issues and briefing the senator on a legislative portfolio covering several topics including issues coming before the U.S. Senate Banking Committee. Ryan holds a Bachelor of Arts from the University of Notre Dame and a Juris Doctor degree from State University of New York at Buffalo. 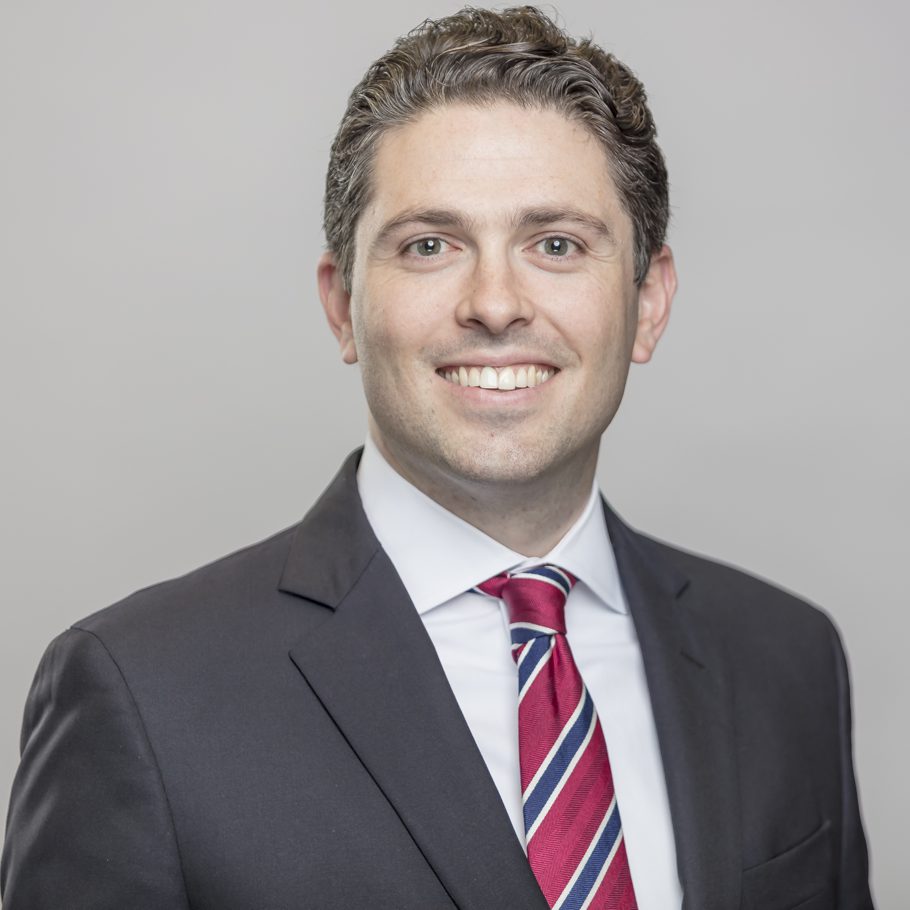